An amateur angel is sent from heaven to guide a modern-day Samson, a loner who has lost faith in God. The unlikely duo is tasked with missions to seek out and save a mishmash of characters who are at the crosswords of their lives and seem to be searching for love and acceptance in all the wrong places. 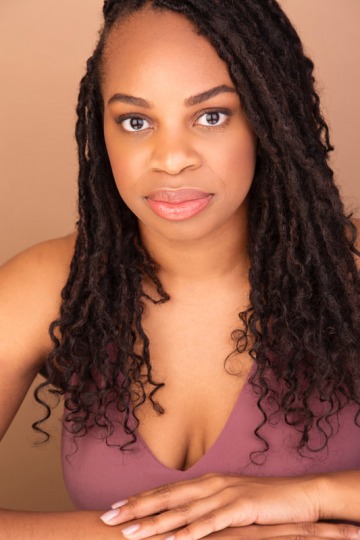 Since an early age, Natalia has been enthralled with the desire to inspire. After working in casting/production for projects at (ABC Studios, HBO, Disney, etc.) and as an actress on NBC Universal, TV One and Flow TV.  Natalia has developed a well-rounded understating for various industries. She has two master’s degrees, the first in Organizational Leadership and the second in Communication Arts, and recently became a Ph.D. candidate in Health and Society. As an award-winning producer/ actress/ director, Natalia has discovered a unique way to connect her life events into heart-wrenching and amusing stories. Natalia’s ultimate goal is to provoke honesty and vulnerability through the lens and in her surrounding world. 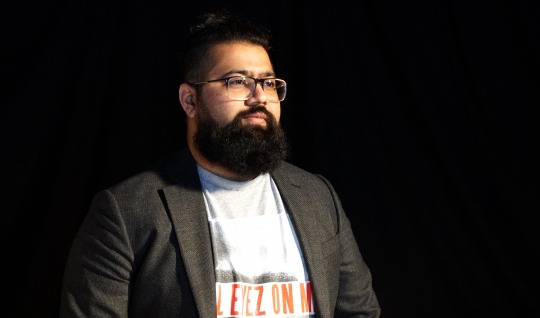 Born in India, from a very young age, Deval Mistry (Dev) was obsessed with arts and craft, which lead to formal education in traditional and digital animation and visual effects. He started his creative career in 2012, as a visualizer in India. During this time he partnered with successful media agencies, as a creative spearhead and a consultant. While creating media campaigns (digital and print), art installations, commercials and documentaries for clients national and international. Seeking a bigger challenge and intense international experience, he decided to return to academics and pursued an MA in communications arts and media management at New York Institute of Technology, New York in 2016. Armed with modern mantras for social media savvy environment and a refined set of skills, in the past 3 years, Dev has produced visual dialogues for entrepreneurs, corporations, musicians, and artists. For consecutive years he has worked with the Lincoln Square – Winter’s Eve, Community Partnership Charter School (Brooklyn), the Animation and Film Fest – NYIT and Be Your Craft INC. Along with several production and post-production projects, Dev has also embarked on directorial ventures. Bride Con, a 3-part American web-series, No De De, a narrative music video and Cicatrix, a dramedy television pilot are some of the featured feathers in his director’s hat. Currently, Dev is producing new content that engages and connects with a larger audience through autobiographical documentaries. 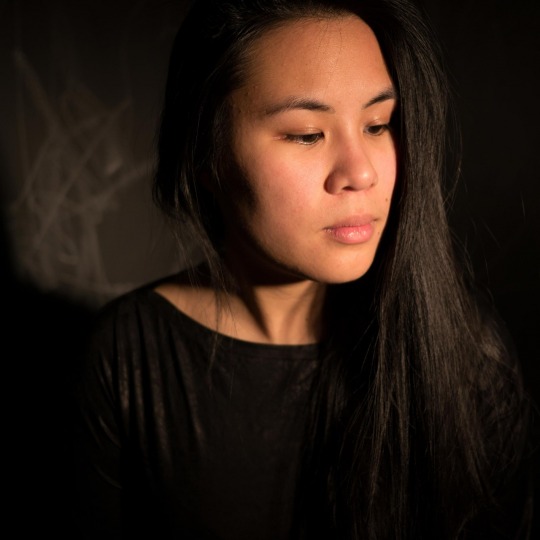 Lee Milby is a graduate of the exclusive Cooper Union School of Art, having earned a BFA while specializing in large scale oil paintings. After graduating she developed a serious allergy to oil paint and was forced to abandon her original passion and seek out new creative outlets. She stumbled upon video making as a means of paying her rent, filming raves and shows as a freelancer. This gave her a crash course in camera work and direction and led to Lee discovering a new passion for videography. When she first started out, Lee believed that directing was not something meant for her, as being a 5-foot-tall trans-racially adopted asian woman with a background in oil painting did not fit the traditional mold of a film director. But with perseverance and a bit of luck, she realized that she had a talent for directing, and that her unconventional background gave her a unique vision, one she implemented in projects like the Sci-Fi short Forge. Today, Lee uses her non-traditional background to her advantage, both as a source of passion and creativity, but also to keep her focused on what really matters in every project, which is exploring the common humanity in all of us.