Children of the Incursion

In 2010, the Jamaican government carried out a controversial military operation in downtown Kingston’s Tivoli Gardens, notoriously controlled by local don Christopher ‘Dudus’ Coke like a state of his own. On their hunt for Dudus, enforcement officers allegedly murdered hundreds of people suspected of criminal activity in and around their homes without due process. Seven years later, now grown up, some of the thousands of children who lived through the Tivoli Incursion reflect on the traumatic experience and how it continues to affect their lives. In a poetic journey through memories, realities and universal truths seen through children’s eyes, Children of the Incursion attempts to understand the rampant and increasing violence on the island. 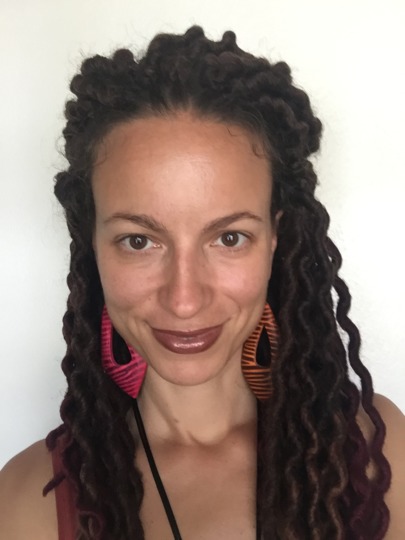 Ina Sotirova is a journalist with over 10 years of experience and a solid background in photography. She became a documentary filmmaker while pursuing her Master’s at Columbia University’s Journalism School in 2011 and her debut doc, freedom2dance, won the 2012 duPont/Judy F. Crichton Award for visual storytelling. She has since worked on various indie docs and at HBO Documentaries. Born in Bulgaria, she is currently based in Kingston, Jamaica, where she teaches, mentors and makes films at the UWI Community Film Project. 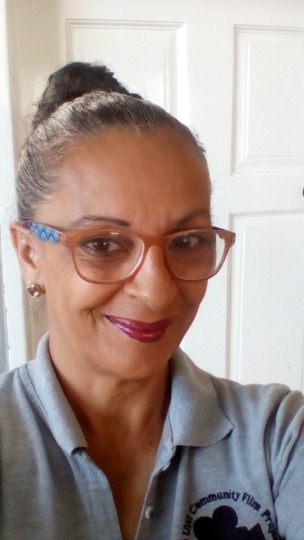 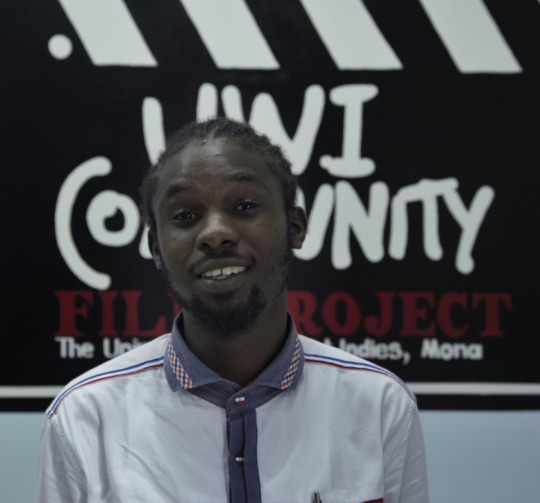 Producer Allan Powell, who is also one of the characters in the film, comes from Kingston’s inner-city community of Denham Town. Personally affected by the events of 2010, Allan was compelled to explore the lasting effects of the Tivoli Incursion on the young people–like himself–who lived through the trauma as children. He graduated from the UWI Community Film Project (UWICFP), an intensive course in film and video production for inner-city youths, in 2016 and went on to produce Children of the Incursion as his first documentary.