Bridgeport, 2008: a teenage girl is found hanged in her room. While everything points to suicide, the autopsy report reveals something else. Ten years later, director Miryam Chalres – cousin of the teenager – examines the past causes and future consequences of this unsolved crime. Like an imagined biography, the film explores the relationship between the security of the living space and the violence that can jeopardise it. 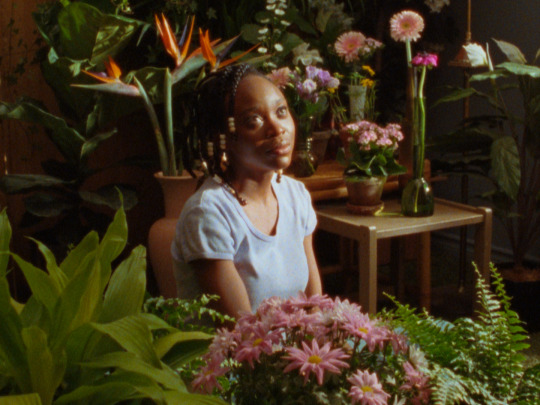 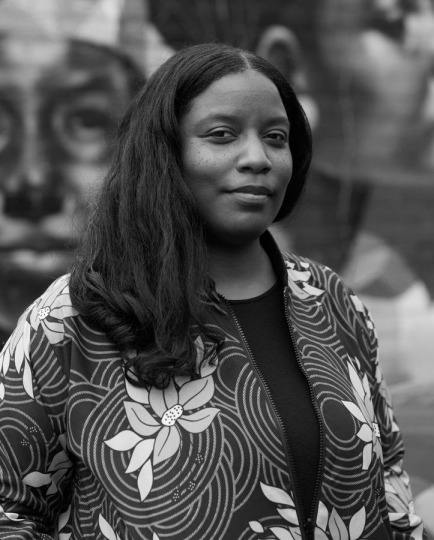 Miryam Charles is a writer, producer, filmmaker, and director of photography based in Montréal, Quebec. She has directed several short and feature films, including ‘Fly, fly sadness’ (2016); ‘To the colonies’ (2016); ‘Three Atlas’ (2017); ‘The red album or A poetic intention’ (2019); and ‘Cette maison’ (2022) – which have screened at festivals such as Toronto International Film Festival (TIFF), Berlinale, Third Horizon Film Festival and Hot Docs. Charles is the recipient of numerous grants, awards, and residencies, including IndieLisboa International Film Festival’s Silvestre Award for best feature film (2022). Her feature-length fiction film, ‘La marabout’ is currently in production.