Besouro is a fantasy action movie set in 1920s Brazil and inspired by the life of a legendary capoeira fighter from Bahia. At a time when the Afro-Brazilian martial art was banned by the Portuguese colonial rulers, the fearless Besouro uses his incredible fighting skills, and protection from the Orixà gods, to oppose the local authorities, so incurring the wrath of plantation police boss, Colonel Venâncio. 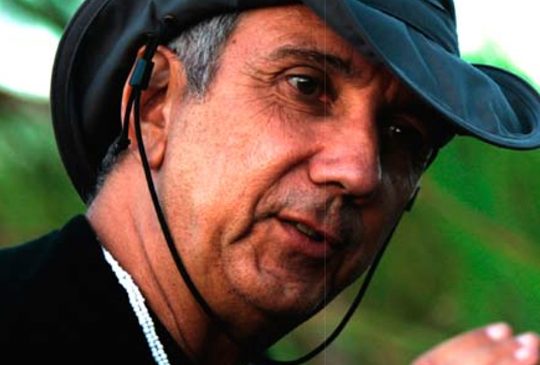 Director João Daniel Tikhomiroff grew up around film, as son of Daniel Michael Tikhomiroff, a former director of Universal Pictures’ division in Brazil. He is an internationally acclaimed advertising art director and has also made several documentaries. Besourois his first feature film.