Rosa is an undocumented garment worker who spends her days stitching designer clothing. But an immigration raid of her factory sends her and her co-workers into hiding in the basement of the sweatshop. Complicating matters, Rosa’s five year old daughter Clara was with her, and the little girl’s asthma is becoming serious in the poorly ventilated underground space. As the authorities close in, Rosa tries to find a way to escape with her daughter. 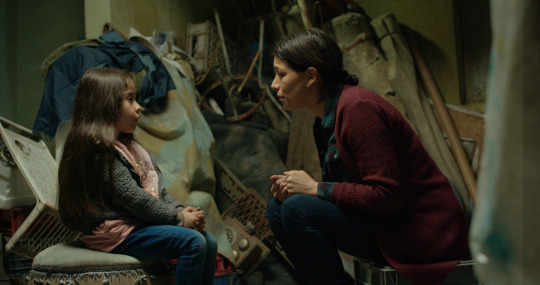 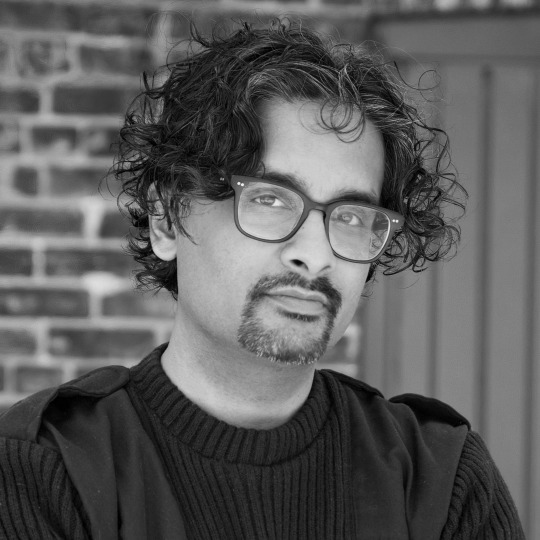 Faisal is a writer and director whose work has explored the themes of identity, the immigrant experience, and loss. Faisal directed the short “Useless Things” (2009) which won the Writers Guild of Canada English Script Prize at the Festival Nouveau Cinema Montreal, the short Caribbean flavoured drama Mr. Crab (TTFF 2012), and the labour rights feature documentary My Cultural Divide (2006). As a screenwriter Faisal most recently wrote on Endlings (CBC / Hulu) and Ransom (CBS / Global). Faisal is an alum of the CFC / Netflix Accelerator, the TIFF Writers Studio, the WarnerMedia Access x Canadian Academy Writers Program, and a winner of the WGC Bell Media Diverse Screenwriters Program.