Because We Are Girls

“Because We Are Girls” is the story of a conservative South Asian family in small-town British Columbia who must come to terms with a devastating secret: Three sisters were sexually abused by a cousin over a period of almost two and a half decades, beginning in their early childhood. The sisters had planned to keep the abuse secret forever, but when they begin to suspect their cousin of abusing other family members, they courageously decide to come forward and pursue justice through the police and the courts. 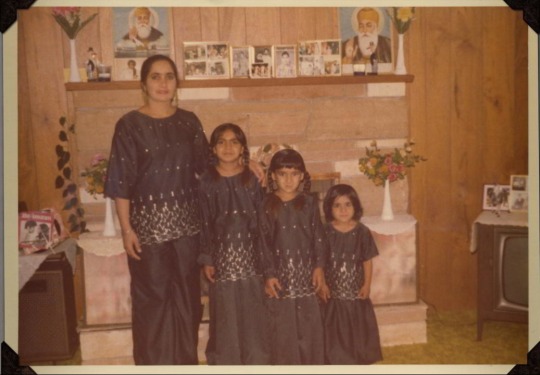 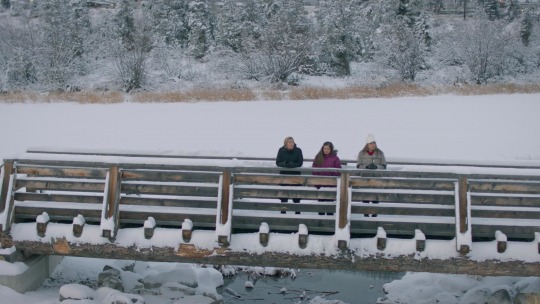 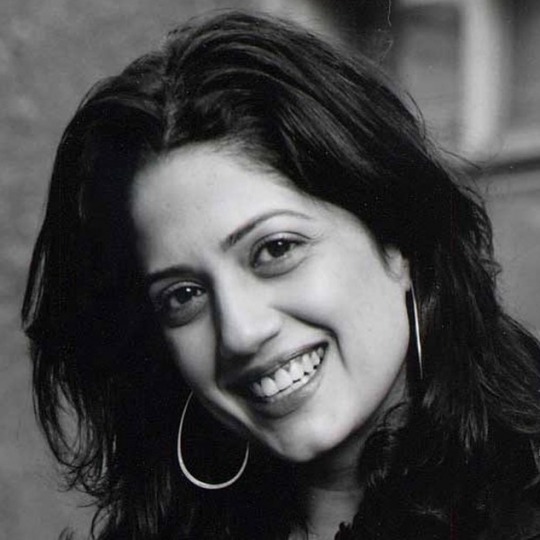 Baljit Sangra is a Vancouver based filmmaker who has been working on documentaries, corporate videos, feature films and factual entertainment. Her passion is exploring social and cross-cultural issues. Most recently, she directed/produced “Many Rivers Home”, a personal story that focuses on seniors in assisted care and looks at the end story of life, for OmniTV. She has directed/ produced the documentary “Warrior Boyz” in association with NFB and Canwest which examines the long-running gang scene unique to the Indo-Canadian enclave of the Lower Mainland. “Warrior Boyz” premiered at Doxa and was nominated for three Leos. Baljit also directed an A&E for CityTV and Channel M called “VIVA!” for several seasons.