In this ingenious political allegory, a lonesome bear builds an elaborate mechanical diorama in an attempt to remember the life he used to live with his wife and son, before he was ripped from his home and sent to a circus. Winner of the 2016 Academy Award for Best Animated Short Film.

Presented by the Embassy of Chile 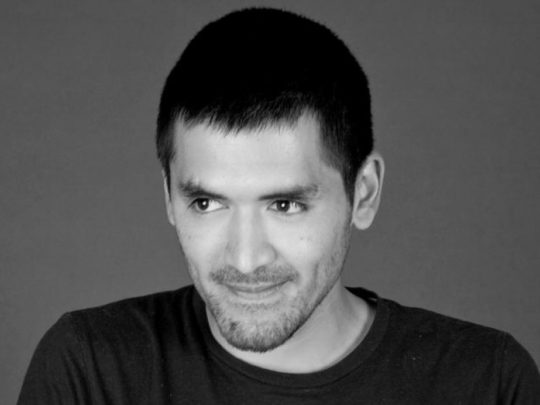 Gabriel Osorio is a film director from Chile. He is the founder of Punkrobot animation studio. Since 2008, he has been directing various animated television series for children (Flipos, Muelin y Perlita, and Soccer Girls) and television commercials.