About an island wide stick-fight competition on Carnival Sunday, and two fighters in particular who have to travel great distances through treacherous, often hilarious circumstances to participate in this traditional event.

“Bacchanal Time” is a wildly hilarious Caribbean comedy set at Carnival time in Trinidad and crammed with the music of the season. The story is centered around an island wide stickfight competition on Carnival Sunday. It bubbles with the Carnival weekend excitement, culminating with the first bands on J’ouvert morning. It stars Gregory Ballantine and Kamalo Deen as stickfighters and features the acting skills of Calypso Rose, the Mighty Shadow, Crazy, Count Robin, Trinidad Rio, Mighty Wanderer, Stork St. Hill and a host of others. 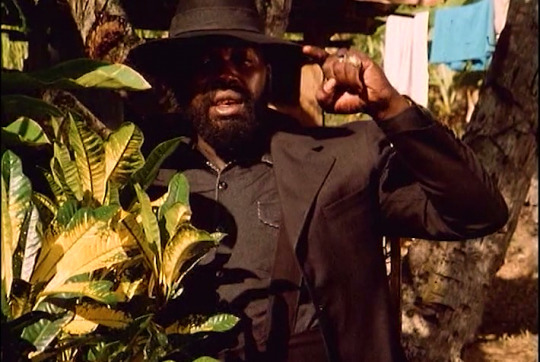 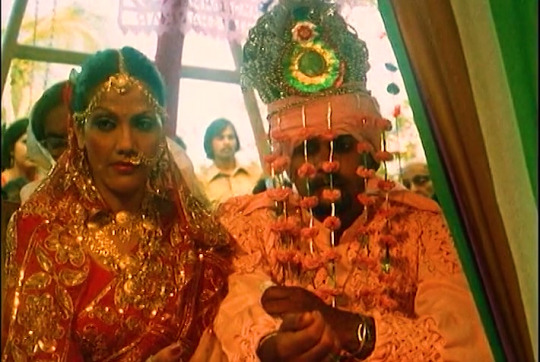