AWA BRAK (Brackish Water) tells the story of a young woman, Glenda, who lives in a wooden house on the beach. She survives on fish, water and memories. Her search for herself is an intricate game of coping with the past and luring the infinite future. 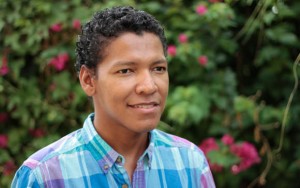 Aruba-born contemporary artist Ryan Oduber started his career in 2000. His directorial debut, 10 Ave Maria, earned him the award for best short film at the ttff/11. This year Oduber has worked on two short film projects: Kima Momo and Awa Brak. 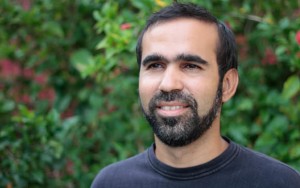