Journalist Dermi Azevedo has never stopped fighting for human rights and now, three decades after the end of the military dictatorship in Brazil, he’s witnessing the return of those same practices. 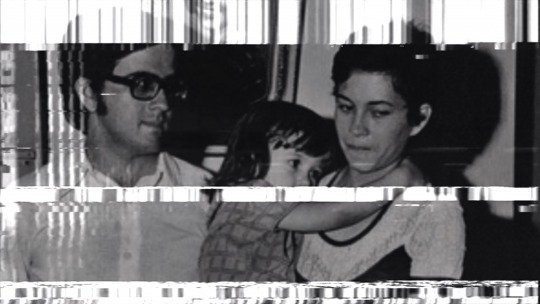 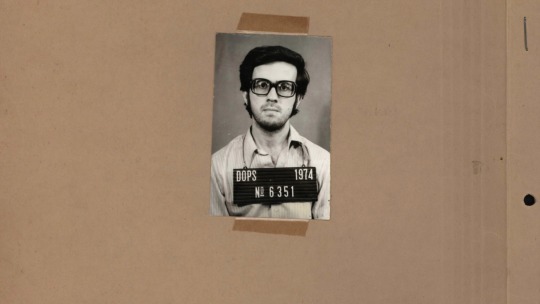 Henrique Amud is a screenwriter and image researcher working in Rio de Janeiro. His first feature debut as a writer is the documentary “Como Você Me Vê?” (Canal Brazil, 2017), and his next documentary as a writer and researcher will be the upcoming “Othelo, O Grande”, by Lucas H. Rossi dos Santos. “Stunned, I Remain Alert” is his debut film as a director.