Arts of Conflict: The Discourse of Notting Hill

London’s Notting Hill Carnival is coming under increasing pressure and attacks from the British press, politicians, police and local residents who consider it an event of a conflict. “Arts of Conflict” is the story of the controversial event, from its birth out of the 1950s London race riots, to its present-day controversies that see it perceived as a Carnival of violence, the film focuses on its arts and the dark past from which it emerged, and seeks to open up the discourse into Carnival’s significance and meaning. 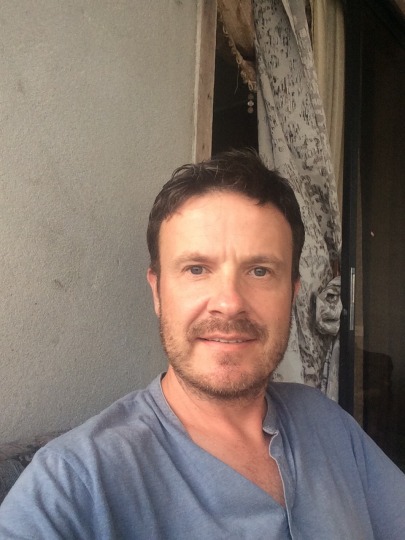 Tony studied for his film degree at the University of West London and is the co-founder of a small London-based film production company, Blackstone Valentine Films. Tony’s first love was cinematography and he is a self-shooting Producer/ Director. During 2016, he made his directorial debuts with his fiction feature “The Last Kill”, and the documentary “Diva”, which competed for Best Documentary at ttff/16. Both were made on micro budgets with minimal crews. In May 2019, Tony completed his second documentary examining Notting Hill Carnival. He is presently completing a Masters of Research, examining Cinema in the Anglophone Caribbean, with Guyana and Trinidad forming his two central case studies.