Amy Winehouse wrote and sang from the heart, and the combination of her raw honesty and supreme talent resulted in some of the most adored songs of the modern era. Her massive success, however, led to relentless media attention which, coupled with her troubled relationships and precarious lifestyle, saw her life tragically unravel. Featuring unseen archive footage, this moving, vital film tells the story of Amy Winehouse as it was meant to be told: in her own words. 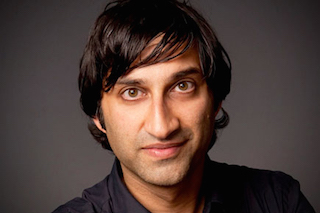