‘Come on Fish, sing to me.’ Ah! Hard Rain, an Art film: A story of aspiration, greed and shattered dreams told through the memories of a survivor [a fisherman]. The film takes us on a visually stunning journey into the ebb and flow of daily lives of a tiny [imagined] coastal village. The film travels through various stunning landscapes, Oceans and timelines, laces it with mesmeric cultural myth and costumes which emanates out of the characters and fills the air and screen with pure profound beauty to reveal the villagers in the fullness of their life; life before disaster. In the film we used Trinidad & Tobago traditional Mas characters, these characters were used in a new context to drive the visual narrative; they are the Moko Jumbie, Sailor, La Diablesse and Jab. Every day, we see images of people in the desolateness and the tragedy of their lives, as they flee poverty, war and environmental devastation in tiny boats on the vast Ocean. This is not an isolated incident, all through history people have taken and continue to take to the Ocean fleeing poverty, wars, religious persecution from all parts of the world, including Europe. Ah! Hard Rain explores this ongoing tragedy using film, dance and digital technology to create a powerful and evocative Art-film. ‘A Hard Rain’s a-Gonna fall.’ -Bob Dylan. ‘It is better to die trying than not try at all.’ 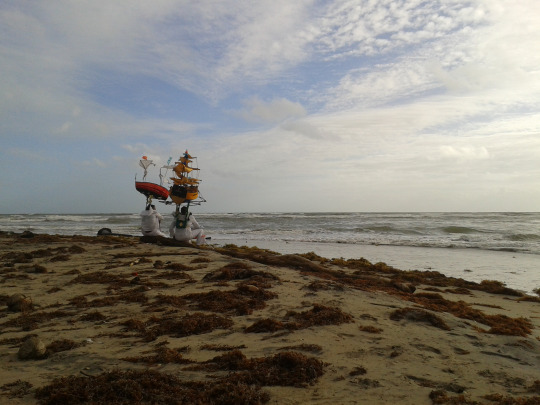 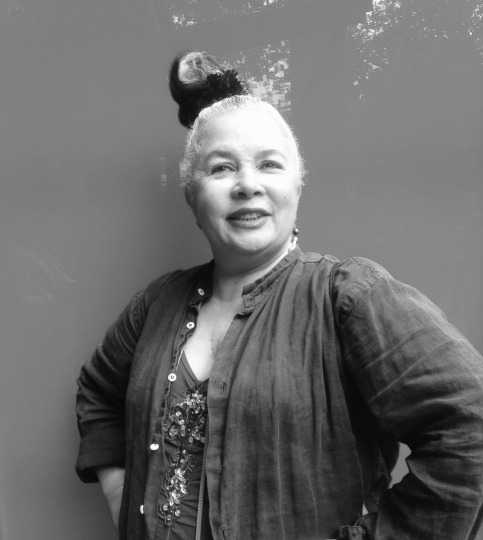 Greta Mendez is an international award-winning director, producer, choreographer, former dancer and carnivalist who has shaped contemporary British performance for over forty years. She was the first Trinidadian to dance with the Scottish Ballet and the first black woman to direct a contemporary dance company in the UK. Based in London, Greta specialises in performance art, movement and theatre that embodies a strong social agenda. Recurrent themes throughout her work include migration, diaspora, identity, otherness, common ground and the relationship between ‘developed’ nations and the so-called ‘third world’. Greta has been the recipient of numerous awards throughout her career. In 2012, Greta was recognised by the Trinidad and Tobago government for outstanding Achievement in Arts. Her last film, Kashmir’s Ophelia (2012), a sharp allegory that provided a commentary on the violation of human rights in Kashmir’s most heavily militarised zones, won an honourable mention at the 2013 International Film Festival for Peace, Inspiration & Equality, as well as a Platinum Award at the 2013 Documentary & Short International Movie Award. Greta’s individual and collaborative work has taken her to Germany, Italy, Greece, Indonesia, China, India, Kashmir, Trinidad & Tobago and the USA. In the UK, her work has been shown and performed in leading British arts institutions such as The Royal Opera House, National Theatre, The Lyceum, Hackney Empire, Bristol Old Vic and the Arnolfini.