A Brief Record of My Father’s Time at Sea

Canadian filmmaker Jeanette Kong weaves together the strands of her Jamaican-Chinese identity as she recounts her father’s immigration journey—from China to Jamaica—and then eventually to Toronto, Canada. Drawing on her dad Keith Kong’s eloquent journal writing, and connecting with family around the globe, the filmmaker paints a deeply honest portrait of the Hakka migration experience. Why brave the hardships of immigration, not once, but twice in a single lifetime? Part personal memoir and part archival history, this is a story of courage, resilience and sacrifice: a daughter’s loving tribute to her immigrant father and to her Hakka heritage. Central to the film’s artistry are its journal sections: first-person accounts written by Keith Kong during his immigration journey. Narrated in the Hakka dialect, these chapters reveal a richly crafted collage of vintage footage, photos and graphics set to music. Inspired by her father’s words, the filmmaker travels to several far-flung places to reconnect with extended family and the legacy of her father’s choices is revealed. Intricately woven, the film presents a tapestry of history, culture and connections. 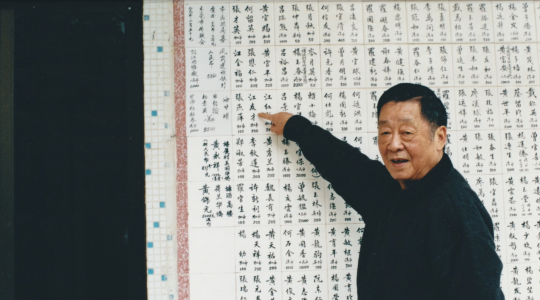 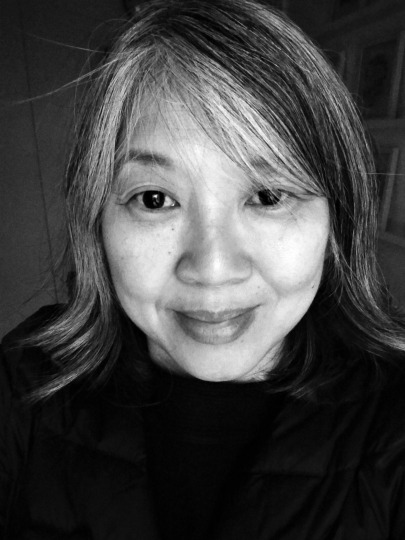 Jeanette Kong is a Jamaican-born, Chinese-Canadian documentary producer and director based in Toronto. Her most recent feature A Brief Record of My Father’s Time at Sea details her dad’s intimate account of his immigrant journey from China to Jamaica in 1949 and then Canada. It had its broadcast premiere in Canada on TVO. Recently, it was nominated for Research at the Golden Sheaf Awards at the Yorkton Film Festival. This is the fourth film by Kong about the Chinese-Jamaican diaspora and the fourth to screen at ttff. Her feature debut Finding Samuel Lowe: From Harlem to China screened at ttff/14. The documentary aired on PBS, The Africa Channel and FLOW. It won the ReelChoice Award at the 2015 ReelWorld Film Festival. Her short films, Half: The Story of a Chinese-Jamaican Son and The Chiney Shop premiered in the Caribbean at ttff/13 and ttff/12, respectively. In 2014, they were chosen to commemorate the 160th Anniversary of the Arrival of the Chinese to Jamaica at the Institute of Jamaica. In 2022, she was selected to participate in the inaugural EAVE (European Audiovisual Entrepreneurs) On Demand Program run by the NSI (National Screen Institute). Currently, she has a slate of projects in development.