Tobago’s annual Easter goat racing event attracts people from all over the world to the small community of Buccoo. The film follows the participants—men and goats—through the training and preparation for the race, up to the big event as they compete for the coveted title, Champ of Champs. 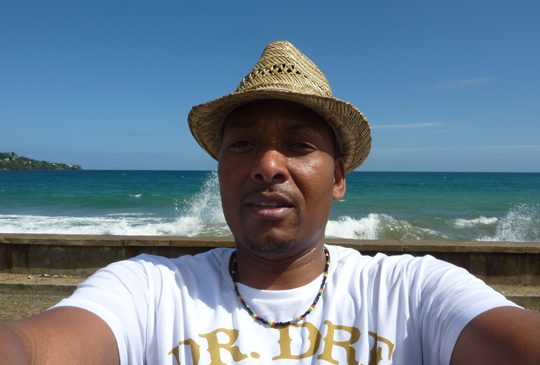 Noble Fox is a Zimbabwe-born filmmaker based in London. He has worked in the music industry for over eight years, managing successful international groups, including Jamiroquai. He has been a photographer, visual artist and worked in television. His directing credits include a short documentary AfroBeat Rebellion (2010) and Messenger of the Great River (2011).