Over 25 years on from Brian Lara’s world-record-breaking innings for Warwickshire at Edgbaston in the UK, brand-new documentary “501 Not Out” tells the story of cricket’s first global superstar.

Exploring Lara’s remarkable ascent in 1994, the film celebrates his development in Trinidad and features interviews with iconic names from the world of cricket. These include his former international and county teammates from the historic treble-winning season, his friends and coaches in the Caribbean, fans who witnessed the marathon knock first hand and those inspired by his heroics. Notable contributions come from Sir Curtly Ambrose, Allan Donald, Dermot Reeve, Gladstone Small, Dennis Amiss, Jonathan Agnew, Ian Bell, Deryck Murray, Bryan Davis and Trini Posse Group co-founders Niki Borde and Nigel Camacho.

Featuring rarely seen archive footage and stills, the film also examines the wider impact of Lara’s arrival and success at Warwickshire, coming so soon after his test record 375. “501 Not Out” brings an amazing story to life on the big screen for the very first time. 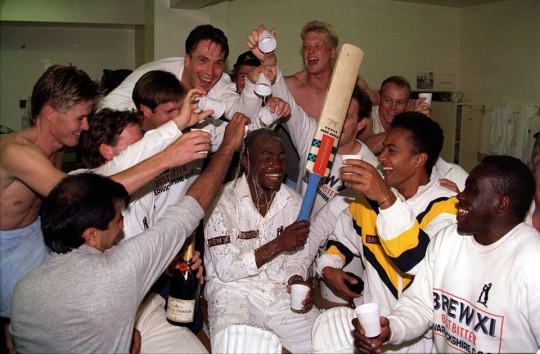 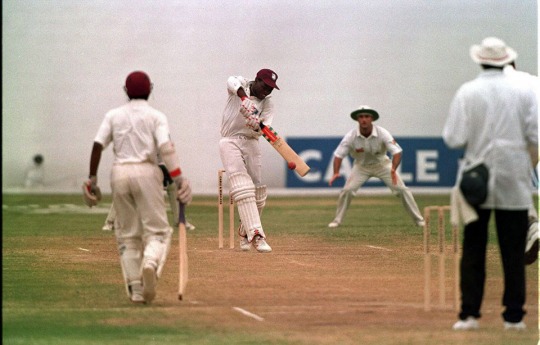 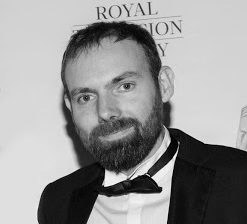 Sam Lockyer is an RTS award nominated director from the UK. In 2014, Sam worked as Archive Researcher on the feature documentary ‘Bicycle’ which screened successfully at independent cinemas around the world. In 2015 Sam made ‘Rugby: A Midlands Story’ – a short documentary celebrating the origins of the sport that screened at the opening ceremony of the Rugby World Cup. Sam is a lifelong cricket fan, and having grown up in the 1990’s, Brian Lara is his childhood hero. ‘501 Not Out’ is Sam’s debut feature documentary and it is set for a UK Q & A cinema tour and global digital release in 2020.’