“21 Days” is the story of 6 fishermen from the village of Gros Islet in St Lucia who went on a routine fishing expedition in 1985. One simple mishap lead to a drift which lasted three weeks. Their days were punctuated by sickness and suicide, while some clung to the hope of survival. “21 Days” is set in the middle of the Caribbean Sea and produced by UNTOLD STORIES & AllBiz Ltd. 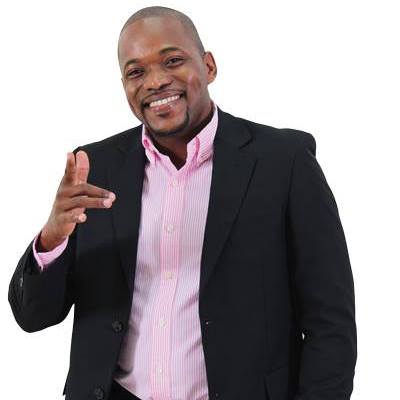 Daring, relentless and unequivocally passionate about changing lives through creative multimedia storytelling,  Dale C. Elliott is a Saint Lucian, founder and managing director of The Independent Film Company, Inc. The Company’s pièce de résistance is a social transition and behavioural change documentary series entitled “Untold Stories”, which is now into its 8th Season. There are currently approximately 130 documentaries covering an extensive range of topics that include, but are not limited to health, finance, crime, agriculture, environment, arts, and culture. Over the years Elliott has received several awards for his work, the most notable of which are the Prime Minister’s Award for Innovation from the Saint Lucia Chamber of Commerce (2016), Most Outstanding Journalist from the Caribbean Congress of Community Practitioners in Barbados (2016 and 2015), Idea of the Year Award from the Saint Lucia Chamber of Commerce (2015), and the Most Innovative Filmmaker from the Piton Film Festival in Saint Lucia (2014).