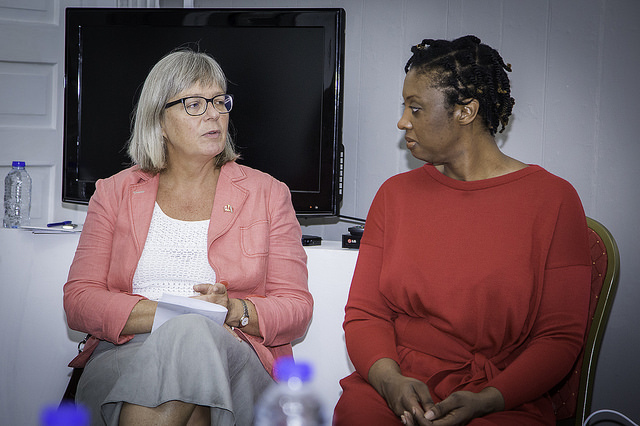 The trinidad+tobago film festival (ttff) and Canadian High Commission are teaming up to encourage the making of local short films on human rights issues. This is a continuation of a filmmakers development programme that began in 2017.

The Human Rights on Film training programme encourages filmmakers and writers who participated in a scriptwriting workshop with Canadian-Jamaican film professional, Annmarie Morais, last year, to put their training into practice. The link with Morais will continue as she mentors them through the writing of a five minute narrative or documentary film, on a human rights issue of concern to Trinidad and Tobago, or the wider Caribbean.

A panel of three judges – including a representative from The National Film Board of Canada and from the Canadian High Commission in Trinidad, will select the best three scripts. 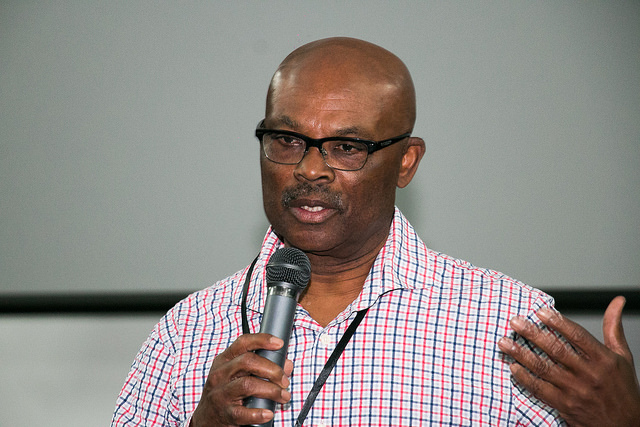 Trinidadian-born and National Film Board of Canada producer – Selwyn Jacobs, will then conduct a two-day workshop on how to move from the scriptwriting phase to production and post-production. The completed films will screen at ttff/18.

According to Annabelle Alcazar, programme director of the ttff: “This  programme marries our interest in developing the skills of local filmmakers and writers, with advancing the conversations on human rights in Trinidad and Tobago.  We are excited about this project and look forward to seeing how filmmakers rise to the challenge of using their artistic knowledge and skill to bring these important issues alive.”

The filmmakers participating in the workshop are:

A still from the ttff/17 selection, Back to Freeport

The call for submissions, for filmmakers wishing to have their film screened at the thirteenth edition of the trinidad+tobago film festival (ttff), which takes place from 18 – 25 September, is now open.

Films screened in competition are eligible for one or more jury prizes. There are also several people’s choice awards. The Festival screens films of different lengths in various digital formats. All submissions must be made online, via the ttff Visitor Page at https://filmfreeway.com/trinidadtobagofilmfestival

THE DEADLINE FOR ALL SUBMISSIONS IS 14 MAY 2018. THIS DEADLINE WILL BE STRICTLY FOLLOWED. PLEASE DO NOT SUBMIT FILMS THAT DO NOT FULFILL THE STATED CRITERIA.

A still from ttff/17 selection, A Caribbean Dream

The ttff seeks to make all screenings at the Festival, T+T premieres. Occasionally, however, the Festival considers films that have already been shown publicly in T+T. Please contact us directly if you have a film that falls into this category, or if you have any other queries, at submit@ttfilmfestival.com. 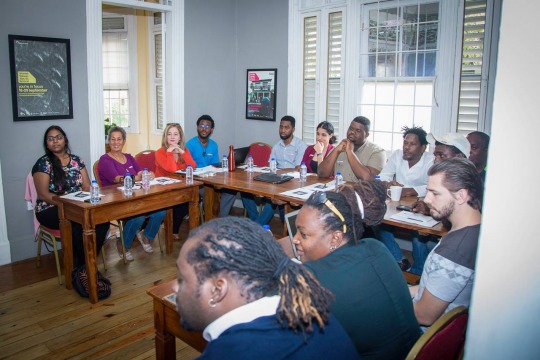 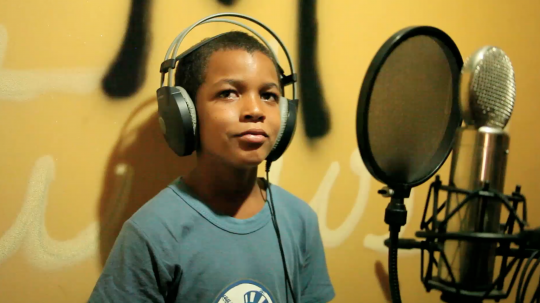