The 2017 Tobago Jazz Experience will take place from Saturday 22nd to Sunday 30th April throughout Tobago. The following communities are just some of the venues that will be hosting this year’s event: Speyside, Scarborough, Castara, Pigeon Point Heritage Park and at various hotels around the island.

The entire 8 day experience will be packed with different events held daily, some paid while others are free.

“The Tobago Jazz Film Festival is an initiative of the trinidad+tobago film festival and corporate sponsor, Flow. The 4 day (April 21-25) film festival will be held during the THA Division of Tourism, Culture and Transportation’s Tobago Jazz Experience and will feature films by Tobagonian filmmakers as well as international films with a focus on music. There will also be an all day industry workshop on Saturday 22 April at The Shaw Park Complex for Tobago-based filmmakers. Admission to all events is free …”

The line up began on Sunday 23 April, with the Tobago-made short film Redman and the full length feature film from Jamaica, Dancehall Queen. Both films screened at The Shade Nightclub in Bon Accord at 7pm and was followed by a dancehall afterparty.
Images © trinidad+tobago film festival Photography: Kyle Walcott Photography

Founded in 2006 and presented by Flow, the trinidad+tobago film festival (ttff), the largest event of its kind in the English-speaking Caribbean, continues to evolve and expand in celebrating expression and empowerment through film.

The first ever Tobago Jazz Film Festival – a celebration of music and Tobago through film – will be launched on 21 April 2017, as part of the Tobago Jazz Experience.

Admission to all events is free. The Festival has been made possible through sponsorship from Flow, and in-kind support from official venue partners – the THA Division of Tourism and Transportation, The Shade Nightclub, Mount Irvine Bay Resort Waves Restaurant and Bar; and hotel partner Le Grand Courlan Spa Resort

The first ever Tobago Jazz Film Festival – a celebration of music and Tobago through film – will be launched on 21 April 2017, as part of the Tobago Jazz Experience.

Admission to all events is free. The Festival has been made possible through sponsorship from Flow, and in-kind support from official venue partners – the THA Division of Tourism and Transportation, The Shade Nightclub, Mount Irvine Bay Resort Waves Restaurant and Bar; and hotel partner Le Grand Courlan Spa Resort

Rita and Chico to Screen at Tobago Jazz Film Festival

A brilliant piano player and a beautiful singer from Cuba chase their dreams—and each other—across the globe in the majestic animation Chico & Rita, which screens on Tuesday from 7 p.m., at the Waves Restaurant and Bar, Black Rock, as part of the Tobago Jazz Film Festival, presented by the trinidad + tobago film festival and its corporate sponsor, Flow.

The film, which is in Spanish with English subtitles, is for persons 14 years and over.

Admission is free and dinner reservations can be booked in advance for those who wish to take in the movie over drinks and dinner.

Chico & Rita tells the story of two star-crossed lovers whose love for each other and their music set them on a journey that takes them from Havana in the 1940s, to the bright lights of New York, Paris and beyond. Love and passion unite them, but success and the social and political upheavals of the time threaten to tear them apart. It’s an epic love story, set against the backdrop of an original soundtrack by legendary Cuban pianist, bandleader and composer, Bebo Valdes, capturing a definitive moment in the evolution of jazz music. The film features music by jazz and Latin jazz legends — Chucho Valdés, Chano Pozo, Tito Puente, Thelonius Monk, Charlie Parker, Cole Porter, Dizzy Gillespie and Freddy Cole.

Described by the New York Times as “Sexy, sweet and laced with a sadness at once specific to its place and time” and “an animated valentine to Cuba and its music”, it won Spain’s Goya Award for Best Animated Film at the 25th Goya Awards, and was nominated for an Oscar for Best Animated Feature at the 84th Academy Awards (the first nomination for a Spanish full-length animated film).

From the beginning, the producers were excited by the idea of making a film set against the Havana music scene of the late 1940s and 50s.

“That age is beautiful in design and architecture….. And in music it’s a moment that’s fantastic: it’s the moment where Cuban musicians go to New York and join the … jazz musicians. This fusion changed the music at that time.”

Across the Caribbean, the film community has been bubbling with activity. As it seeks to create distinct Caribbean identities through visual storytelling, film commissions have been exchanging ideas and resources to bolster interest in the filmmaking industry. At the behest residents of the smaller of the twin island nations, the Trinidad and Tobago Film Festival (TTFF) has branched to accommodate the staging of the first ever Tobago Jazz Film Festival on April 22-25, 2017.

“Tobagonians have been asking for their own film festival, and the Tobago Jazz Experience provides the perfect opportunity for us to do this. We are thrilled to be highlighting the talent of Tobago’s young filmmakers alongside internationally acclaimed films centred in music,” says Dr Bruce Paddington, founder of TTFF.

Annabelle Alcazar, programme director of TTFF, told The Gleaner that they have participated in a number of collaborations with other Caribbean territories. Through an annual festival and year-round screenings, TTFF celebrates films from across the Caribbean and seeks to facilitate the growth of Caribbean cinema by offering networking opportunities.

Stories of the Day

Some new events are being added to the 2017 Tobago Jazz Experience. Chairman of the Tobago Jazz Experience organising committee John Arnold, is pleased with the lineup for this year’s event, especially with the limitations being faced where budget is
concerned. He described the event’s programme as a “kind of champagne offering with some of the mauby spend” for the event.
“That’s a challenge, that’s always a challenge, I think everybody knows that,” Arnold said during last week’s (April 12) media briefing. “But you’re still trying to see how much you can give people value for money, and I think we have been able to do that by again collaborating with many of the stakeholders.” 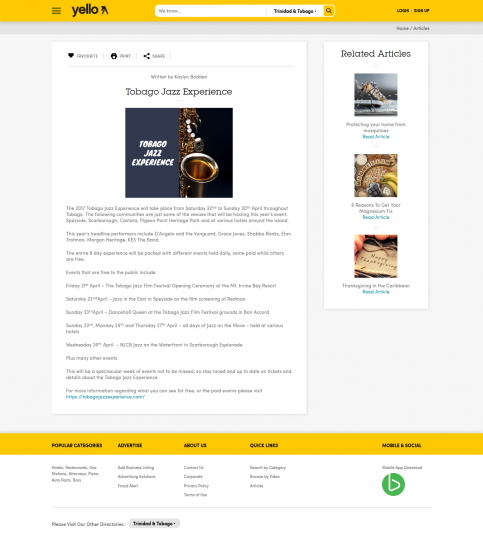 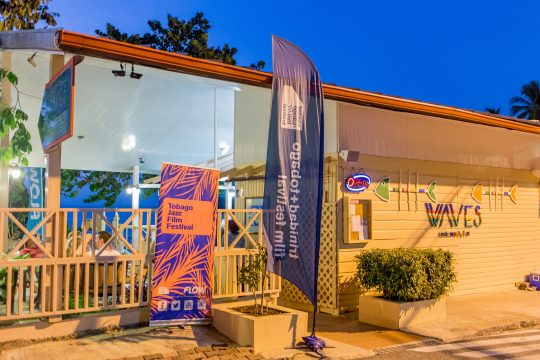 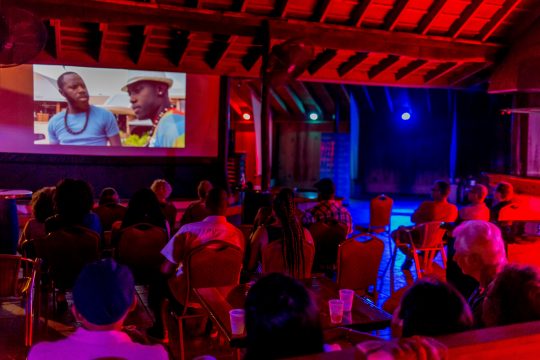 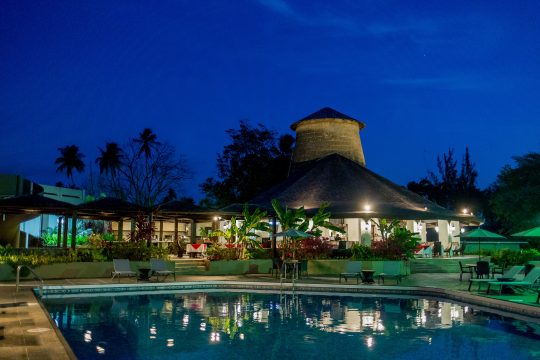 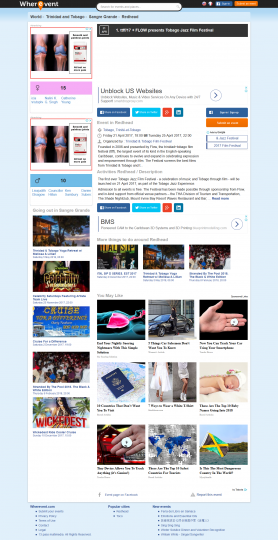